“An editor doesn’t just read, he reads well, and reading well is a creative, powerful act.”

Arnie Kotler, M.A. UC Berkeley, has been a developmental editor of nonfiction books since 1979, when he helped translator/scholar/artist Kazuaki Tanahashi with Moon in a Dewdrop: Writings of Zen Master Dōgen. In 1985, Arnie started Parallax Press and helped craft the lectures and writings of Thich Nhat Hanh and other spiritual peace activists into landmark books. He also compiled and edited books by Thich Nhat Hanh for New York publishers, including Peace Is Every Step (Bantam Books, 1 million sold), Living Buddha Living Christ (Riverhead), and The Heart of the Buddha’s Teaching (Broadway Books). Jodie Evans, cofounder of CODEPINK: Women for Peace, told Publishers Weekly, “Arnie has an unerring instinct for agents of change, and he has been able to deliver their messages.” In 1996, Clayton Carlson, founder of HarperSan Francisco, described Parallax Press as “one of the most impressive publishing achievements of the past decade.” The One Spirit Book Club, a division of the Book of the Month Club, described Parallax Press’s books as “simply the best works from the finest contemporary teachers on the topic of practical spirituality.” 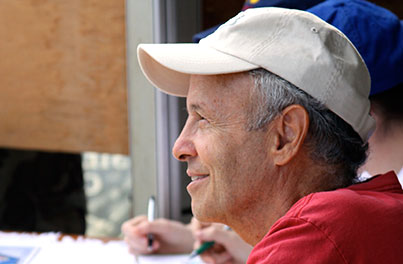 In 2005, Arnie founded Koa Books in Hawai‘i to publish works on personal transformation, social justice, and indigenous cultures. Koa Books’ titles have won a host of awards and include Veterans of War, Veterans of Peace, edited by Maxine Hong Kingston; The Wisdom of Sustainability, by Sulak Sivaraksa; Inner Gold, by bestselling Jungian psychologist Robert A. Johnson; and Georgia O’Keeffe’s Hawai‘i, by Patricia Jennings and Maria Ausherman.

Breathe! You Are Alive: Sutra on the Full Awareness of Breathing

Cultivating the Mind of Love

The Diamond That Cuts Through Illusion: Commentaries on the Diamond Sutra

For a Future to Be Possible: Commentaries on the Five Mindfulness Trainings

The Heart of the Buddha’s Teaching

The Long Road Turns to Joy: A Guide to Walking Meditation

Our Appointment with Life: The Buddha’s Teaching on Living in the Present

Peace Is Every Step: The Path of Mindfulness in Everyday Life

The Sun My Heart

Thundering Silence: The Sutra on Knowing the Better Way to Catch a Snake

Transformation and Healing: Sutra on the Four Establishments of Mindfulness

Transformation at the Base: Fifty Verses on the Nature of Consciousness 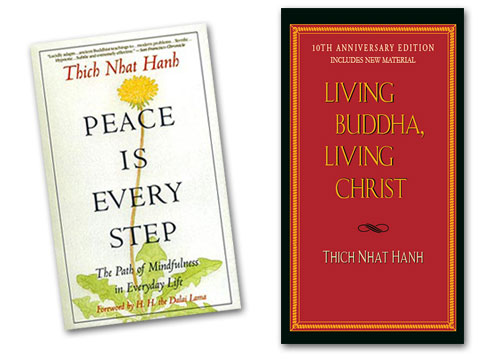 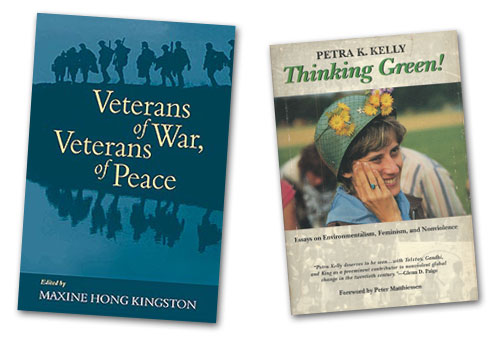 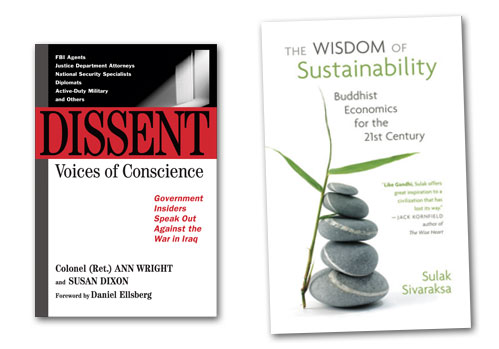 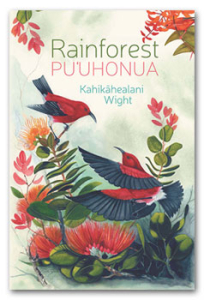 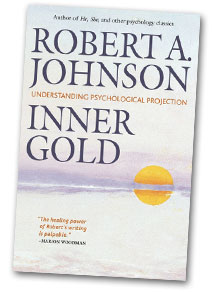 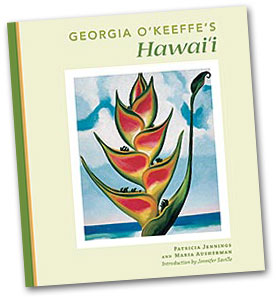 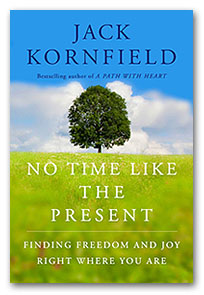 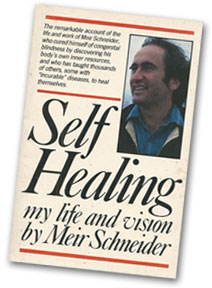 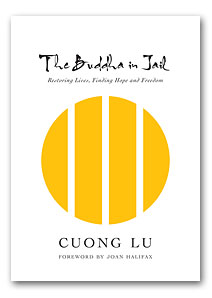 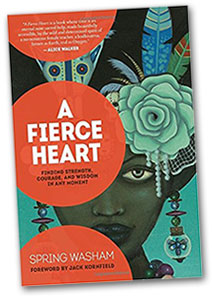 Aging with Wisdom, by Olivia Hoblitzelle

Bride of the Buddha, by Barbara McHugh (forthcoming)

The Buddha in Jail: Restoring Lives, Finding Hope and Freedom, by Cuong Lu

Cancer as a Wake-Up Call: An Oncologist’s Integrative Approach to What You Can Do to Become Whole Again, by M. Laura Nasi, MD

Dharma Gaia: A Harvest of Essays in Buddhism and Ecology, edited by Allan Badiner

A Fierce Heart: Finding Strength, Courage and Wisdom in Any Moment, by Spring Washam

The Grace in Living: Recognize It, Trust It, Abide in It, by Kathleen Dowling Singh

In the Footsteps of Gandhi: Conversations with Spiritual Social Activists, by Catherine Ingram

Loving-Kindness in Plain English: The Practice of Metta, by Bhante Henepola Gunaratana

He MAKANA ‘ALAMEA: The Precious Gift (forthcoming), by Ruby Hamili

Making it Through: Lessons from Bosnian War Survivors (forthcoming), by Demaris Wehr

My Bleeding Heart: Confessions of an American Mamasan, by Tomiko Ok Lee

No Time Like the Present: Finding Freedom and Joy Right Where You Are, by Jack Kornfield

Not One More Mother’s Child, by Cindy Sheehan

On That Day Everybody Ate: One Woman’s Story of Hope and Possibility in Haiti, by Margaret Trost

Opening to Grief, by Claire Willis and Marnie Crawford Samuelson

The Path of Compassion: Writings on Socially Engaged Buddhism, edited by Fred Eppsteiner

Sanctuary: A Meditation on Home, Homelessness, and Belonging, by Zenju Earthlyn Manuel

Self-Healing: My Life and Vision, by Meir Schneider

A Sense of Something Greater: Zen and the Search for Balance in Silicon Valley (forthcoming), by Les Kaye and Teresa Bouza

Songs of the Tradewinds: Recollections of Hawai‘i, by J.J. Meeker

Step by Step: Meditations on Wisdom and Compassion, by Maha Ghosananda

When Spirit Calls: A Healing Odyssey (forthcoming), by Joan Diver

The Wisdom of Sustainability: Buddhist Economics for the 21st Century, by Sulak Sivaraksa

World as Lover, World as Self, by Joanna Macy

Worlds in Harmony, by His Holiness the Dalai Lama